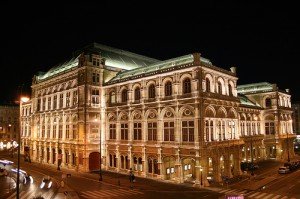 Forbes Magazine has published a list of the top 20 cities in the world to live in. Europe took the most honors, with three of little Switzerland’s cities (Zurich, Geneva and Bern) in the Top 20 and Vienna, Austria at the top of the list. There were two from Australia (Melbourne and Sydney) and two from New Zealand (Auckland and Wellington). Canada was represented by three provincial capitals, Ottawa, Toronto and Vancouver. The USA, Central and South America, Asia and Africa were conspicuous by their absense. Read the whole article.

The study was conducted by Mercer, and you can read their version here. 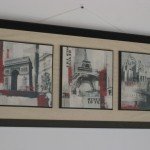 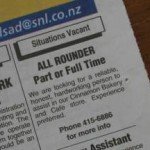