You are here: Home / Prepping the Move / Narrowing Your Country/City Search / What Were They Thinking? 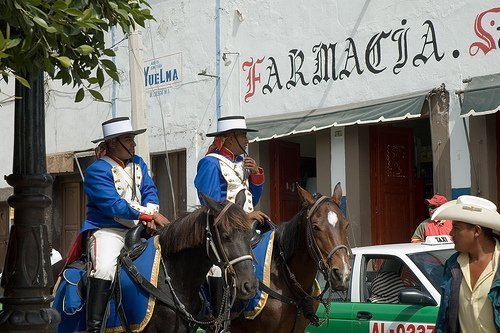 First of all, let me state that I’m a big fan of International Living. Their magazine and their daily postcards are gold mines of information, and I’ve also bought several of their country books.

But last week, they just floored me, and I’ve come to the conclusion that it comes back to the profit motive. Because IL is a business, and they want to make money, they gave some advice that I really disagree with.

Somebody wrote to them, stating that they thought everything they read in IL makes sense, that they thought financially they could retire overseas, but they were “not sophisticated, not wealthy, not bilingual and have never traveled abroad.” And they were “scared stiff.” (My emphasis.)

The advice they got was to “take the plunge” by planning a trip to a destination not so different from the US, someplace where they wouldn’t need to speak Spanish, then follow it up by attending an IL conference. Recommended spots to visit were Lake Chapala, San Miguel de Allende or Puerto Vallarta, Mexico.

So far so good.

The next bit of advice is what got me. “If you’re still apprehensive, though, and really want to ease into this, I’d suggest you start by attending one of our conferences. In fact, start in the U.S.–we’ll be hosting our Live Overseas Conference in Las Vegas.”

So, here’s a couple who like the idea of saving money by moving abroad, but they are “scared stiff” and have never traveled internationally. Sorry, IL, but a single trip to an expat haven is not going to help these people figure out if they’d be comfortable living in another country.

While I don’t know how old these folks are, their mention of retirement leads me to believe they are close to retirement age. Frankly, if they’ve lived this long without ever setting foot outside the USA, I’m sceptical they would be happy living in another country. And that won’t change, no matter how many conferences they go to.

Throw in your two cents. Click on the comments link below. 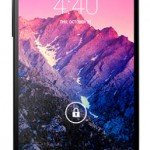