You are here: Home / Prepping the Move / Narrowing Your Country/City Search / Asia / A Video Look at Some Expat Destinations

For a change of pace today, I thought I’d share with you some YouTube videos about expats and their new homes. A quick YouTube search of “expat” turns up over 4,000 videos. As you’d expect, some are good, some are terrible and most are in between. Some are slick, commercially produced efforts, most are not. The ones I find most interesting are individuals who shares specifics about their new homes.

I’ve chosen 14 videos worth a look. We’ll come back to this from time to time, so please don’t think I’m ignoring large chunks of the world.

[ad#Second Home In the sun]
Can you recommend other online videos worth watching about expats and expat destinations? Add your comment to share! 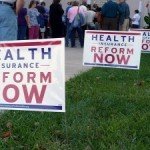 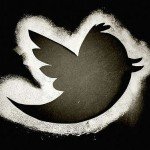 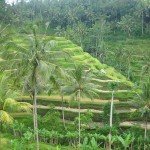 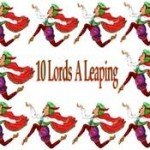