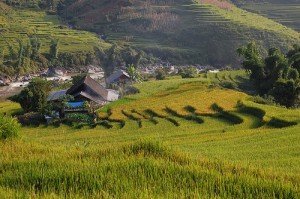 Live and Invest Overseas publisher Kathleen Peddicord has named the Top 10 Retirement Havens for 2010, and the list includes some surprises.

Panama occupies the top spot, and Peddicord comments that “this country manages to become more appealing all the time.”

Her Top 10 picks include:

Panama’s placement is no surprise, nor is France’s in the no. 2 spot. Uruguay, Malaysia, Belize, Croatia and Argentina have been in the forefront of expat retirement destinations for several years. Surprise additions — at least to me! — to the list were Chile and Vietnam. While I’ve been aware for several years that Vietnam’s economy was growing, and I’ve had a personal interest in the country, I was surprised to see it emerge on a “Top Ten” list. And, I have to admit, I’m not at all knowledgeable about Chile, although I feel as though I know a reasonable amount about most of the other South American countries.

I will watch the forthcoming information about those two countries with great interest. 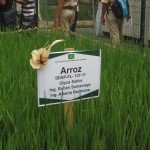 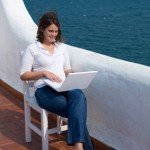 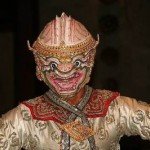