You are here: Home / Portable Careers / Don’t Turn Your Social Media into an Epic Fail 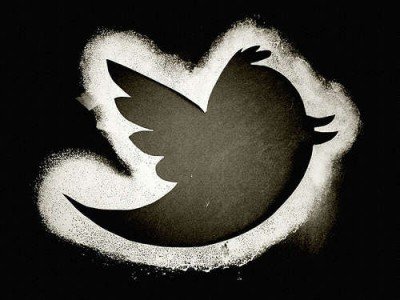 If you’re creating a portable career to support your overseas lifestyle, you’ll probably be involved in social media.

And if you’re doing social media, you need to learn to do it effectively. Like any other part of managing a business (and that’s what your portable career really is), you need a plan.

Recently I had a situation that gave me a great example of one company using social media — in this case, Twitter — beautifully for customer service and another demonstrating an epic fail.

There’s a service called Cloudflare which speeds up the time it takes a website to load in a viewer’s browser. I use it, because I want to make your experience with this site as pleasant as possible.

A few weeks ago, a small tweak caused a problem where my hosting service and Cloudflare stopped playing nicely together, and Future Expats Forum was completely down.

I submitted a support ticket to my host. While waiting for a response, I posted a comment on Twitter.

“Oh, great. Tried to speed up my site with Cloudflare, now it’s not working at all. . .”

Within seconds @Cloudflare messaged me:

“@FutureExpat What’s the issue and domain? The domain in profile indicates a redirect error, which Dreamhost can help fix . . .”

The Cloudflare rep made several helpful suggestions, then provided the Twitter handle for my host’s Twitter-based tech support.

So I tweeted directly to @DreamHostCare. Several hours later, I still had no response from my hosting company, either through their support tickets or through Twitter. But the Cloudflare rep tweeted me several more times with suggestions.

Keep in mind, when I initially tweeted I did not direct the tweet to Cloudflare (by typing @Cloudflare), I just mentioned them. So Cloudflare must have support reps constantly monitoring the Twitter stream and proactively offering help.

I never did hear back from @DreamHostCare. About 2-1/2 hours later I had a response to my support ticket, and the problem was resolved. But their use of their social media platform on Twitter was pathetic.

Bottom line: if you’re going to use social media, make a plan and do it right. If you’re offering customer service or technical support, you’d best have trained personnel available during the hours your customers are likely to need that support. In this global era, that might be 24/7.

Now, I’m not suggesting you’ll need to be present round-the-clock to represent your solopreneur portable career on Twitter, Facebook or any other platform. But you do need to create a plan that will work for you and your customers and clients.

Here’s a terrific infographic from Bluewolf showing some important facts about social media and business. (Click on the image to get a larger version.) 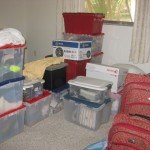 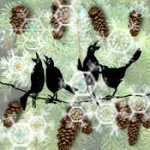