You are here: Home / Book and Movie Reviews / Moving to Panama? Don’t be Clueless [Book Review] 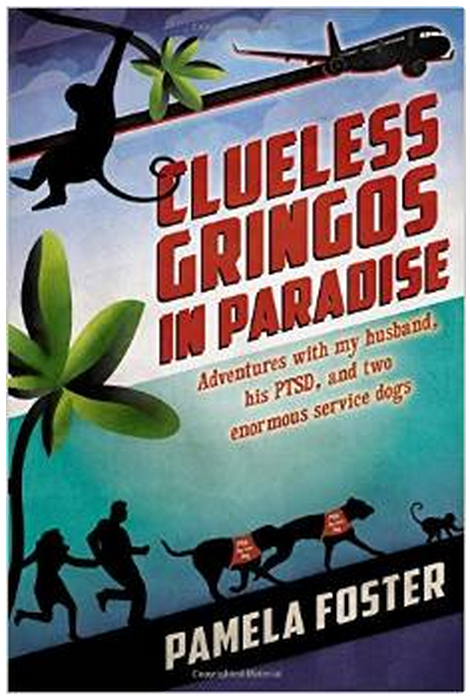 Panama’s a wonderful, low-cost place to live. As with any overseas relocation, though, moving to Panama is not for the faint of heart. But this couple — well, if there’s a way to move from the US to Panama in the most difficult, expensive, and upsetting way possible, that’s how they did it.

Just for comparison (and I grant you, my husband and I were slow):

Time it took us to make our overseas move, from the time we started thinking about it. . .

Time it took, after we decided on Panama. . .

Time it took this couple, from the time they first started thinking about it to making the move. . .

Two Months to Move from Arizona to Panama

Seriously, this American couple decided to move to Panama, and moved — with two huge dogs — in two months.

And then they wondered why it didn’t go smoothly. Seriously? Clueless Gringos is right!

The clueless gringos are Pamela and her husband Jack, a Vietnam-era vet struggling with severe PTSD. To help with the PTSD, he got a service dog, Chesty. Later he got a second dog, Rocca. Each of them weights over 150 pounds. The dogs’ job is to help Jack feel safer in public spaces.

The couple went from an idle remark before breakfast — “let’s move someplace warm and green” — to finding Bocas del Toro, Panama in an online search later that morning. In the afternoon, Jack called a real estate agent to list the house for sale.

“. . . one of the ways [Jack] deals with his PTSD is by having service dogs. Another way. . . is to make chronically-impulsive life-changing decisions based on nothing more than an overriding sense of boredom.”

Online, Bocas looked perfect. They had lived on the Caribbean in Mexico for six years, until a hurricane drove them out. Once their house was listed, they booked a flight to Panama — 47 days in the future.

They sold their house and everything in it, and left for Panama with luggage and two baby-elephant-size dogs.

From that moment, if there was a wrong way to do something, that’s how they did it. Make hotel reservations in advance? In a country that doesn’t welcome dogs into hotels at all?

Make advance travel arrangements for getting themselves, their luggage, and their baby elephants to Bocas?

Have a place to stay when they arrived in Bocas?

The amazing — to me — part of their whole adventure is that Pamela recounts it with such humor that I found myself laughing out loud from time to time. They clearly were absolutely clueless.

Yet somehow, they managed to come up smiling. They found a place they could live, happily — but not in Bocas. They’re still married to each other, and they still have both dogs.

It’s not the way I would recommend moving to Panama, but they made it work.

Rather than impulsively selling everything you own and heading off for parts unknown, with no plan and not much information, do your homework. Your overseas adventure will be much easier than Jack and Pamela’s started out! Here’s a good place to start.

To avoid some of the pain they experienced, check out the Panama Relocation Tours mentioned in the book. 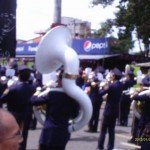 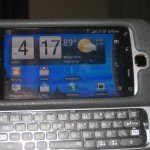 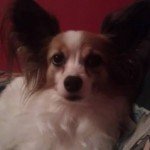