You are here: Home / Book and Movie Reviews / Malice on the Mekong [Review] 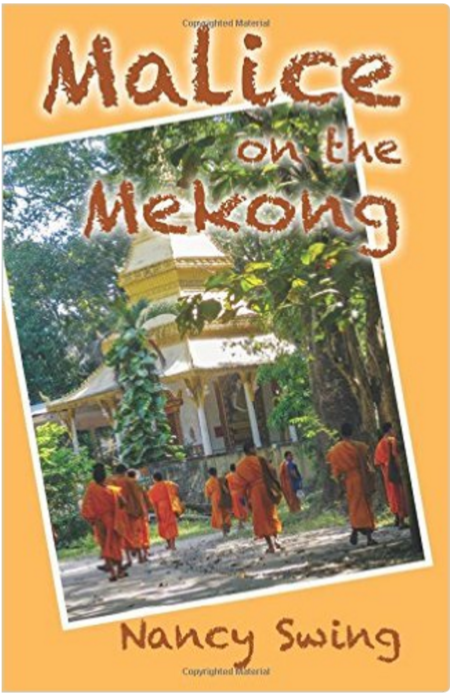 Take a group of career diplomats and expat businesspeople, then move them in and out of each others’ lives a few times. Add families, change locations, and stir.

Malice on the Mekong is a mystery novel. It’s also a fascinating look into the world of the serial expat. Not the “oh, let’s retire someplace cheaper/sunnier/more fun than where we’re from,” but the “this is my career, moving around the world from one place to another” type.

Which is all well and good for the employees, but what about their spouses, children, and significant others?

In addition to a cracking good mystery, Malice on the Mekong takes a hard look at what we now refer to as “trailing spouses.” What does the well educated, accomplished professional person (usually a woman) do all day? After the household is up and running, how does she engage with the community and employ her talents? She can’t usually get a job, and she may not want to start a business.

So she gets involved in charity work, in trying to make things better. 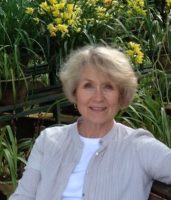 Written by Nancy Swing, a serial expat herself, the novel is set during the 1990’s. The action takes place in and around Vientiane, Laos, where the Mekong River runs along the Laos-Thailand border.

Charming line drawings of various local scenes and landmarks, like this one, enliven the pages.

The book’s structure reflects the complicated and intertwined relationships of the expats and locals involved. Swing starts her narration with the discovery of a dead body. The story then slowly unfolds, jumping around in time and space to create context. After Anjali, the main character, has gathered the story threads, the pace picks up.

I don’t want to give anything away, but after a slow unraveling and a few tense scenes, the web of murder, embezzlement, and betrayal emerges.

Well worth the read!

Buy Malice in the Mekong 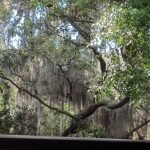