You are here: Home / Prepping the Move / Living Abroad is Mainstream (Now) 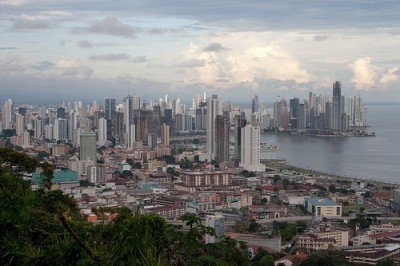 A few years ago, when we told people we were moving to Panama, many assumed we meant Panama City, Florida.

This spring,we were in the US for five weeks. Traveling up and down the East Coast was an eventful time, and we bounced from Georgia to Virginia to Massachusetts, Vermont and New York State.

Throughout the region, we’ve talked with a lot of people. When they ask where we’re from and we say “Panama,” there’s no more confusion. Not one single person during this trip has tried to place us in Florida.

We did answer lots of questions about Panama, though. Common questions included:

One woman admitted that she’d love to live someplace warmer than Massachusetts, but all her family was in the Northeast so she didn’t feel she could leave.

“I do my traveling with House Hunters International,” she told us.

The same’s been true in the Southeast. People we’ve met have been curious, but we’re not seeing the surprise we used to see.

There seems to be much more acceptance that moving abroad is a sensible, practical choice. It’s really become a mainstream idea now, where it certainly wasn’t just two short years ago. In fact, if you Google “retire overseas,” the first page of results includes links to AARP, Forbes, MSN, two British newspapers, and Kiplinger.

What’s caused the shift? I don’t know for sure, but I suspect it’s a combination of:

I’m seeing it on this website, too, where traffic has been increasing steadily at 20-25% for the past few months.

What’s holding you back? 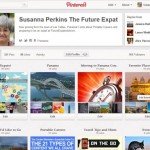 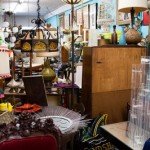 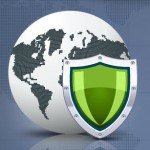