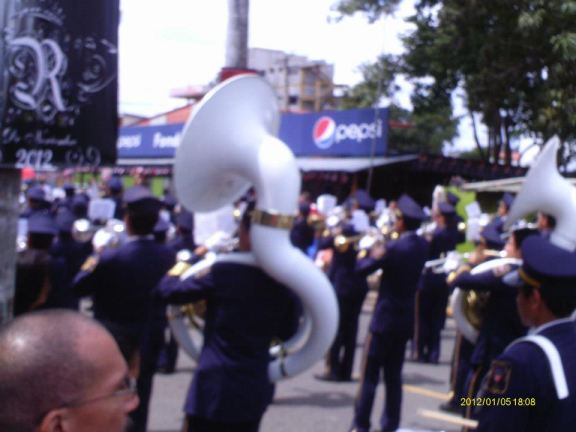 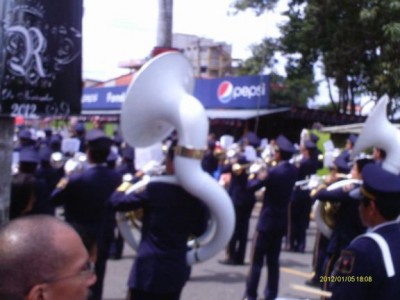 It’s been a noisy weekend here in Las Tablas, Panama.

On Thursday we learned of some upcoming holidays here — being newbies we’re still not very tuned in to the country’s calendar.

Friday, November 2, was a half-holiday, with stores closing in the afternoon. No liquor sales permitted at stores or restaurants during the day, which was Panama’s observance of All Souls Day. Everything was very quiet. . .

November 3 was Panama’s Independence Day celebration, and the party started promptly at midnight. Music all night long, followed by a morning parade, then more partying through the night of November 3-4.

On November 28, 1821, Panama officially announced its independence from Spain. At that time, Panama became part of Colombia, choosing not to ally itself with either Mexico or Peru.

Finally, tired of being pulled in many different directions by countries intent on creating a canal, along with lots of civil strife in Columbia, Panama decided to separate from Colombia.

With the help of US Naval forces and financing by the French interests trying to build the trans-isthmus canal across Panama, the country overthrew its Colombian leaders.

On November 3, 1903, Panama announced its separation from Colombia. Here in Las Tablas, that means parties from midnight on, and a parade in the morning. It’s a big parade for a small town, with everyone either in the parade or watching their friends and family in the parade. 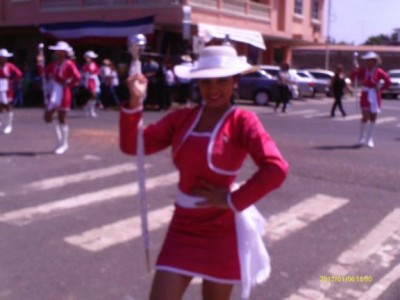 Panama also celebrates Colon Day on November 5. I haven’t been able to find out much about it. One website claims it’s Panama’s version of Columbus Day, commemorating Columbus’ arrival in the Americas.

Altogether it makes a nice long weekend of partying.

On Sunday afternoon, after hearing music playing through the night and morning hours, our neighborhood became very quiet.

My husband looked at me. “You know what I think?” he asked. “I think they’re all napping, gearing up for more parties tonight.”

“I think you’re right,” I replied.

Whereupon he took himself down the hall to enjoy a Sunday afternoon siesta himself.

Sure enough, as dusk fell the music kicked in again.

For those of you thinking of living to Panama, I’ve taken a look at the holiday calendar, and there’s a lot going on between now and New Year’s Day.

That’s just the national celebrations. Every region, city and town has their own festivals as well. 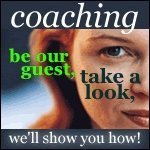 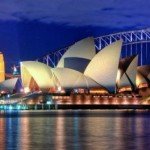