You are here: Home / Prepping the Move / Countdown / Countdown! Spinning in Circles 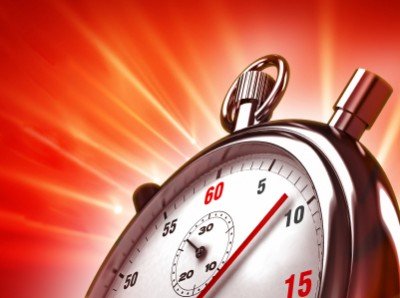 This week has been characterized by some nice relaxing-with-friends time, and spinning in circles.

We’ve just completed the third week in our countdown toward our Panama move, and the week was a pretty mixed bag of getting stuff done, relaxing, and frustration. You can see previous Countdown! posts here. I hope that sharing what we’re doing will help you as you prepare for your own overseas adventure.

Bathroom tile still not done. As with many construction projects, it’s taken on a life of its own. We had planned to have it completed by the end of the weekend. (This was after we had to revise our initial estimate because of conditions we discovered when we removed the old tile.)

On Saturday, my husband was working away when the power tool he needs to complete the job just up and died. One minute it was working, the next minute it wasn’t. So there was a delay while he checked it over, cleaned it, fussed and cursed. Then a trip to Home Depot to replace it. . .

He was able to get some of the new tile installed before he went to work this morning, so it should go pretty quickly now. I hope.

This was the spinning in circles I mentioned earlier. To get that minimalist look for showing the house to prospective tenants, I need to pack up the art that’s on the walls and other decorative items. At the same time, I need to keep it all accessible for the final sale just before we move. I haven’t quite figured out how to do that.

I did receive the title on the car we’ll be selling, so I can check that off my list now. Also researched its value on BlueBook.com.

Found another stash of clothes lurking in under-bed storage containers, which I sorted through and disposed of.

Listed a couple of items on eBay, but at this point I’m refocusing my efforts into finding a good estate sales agent to sell all the contents of the house at the end of January. I’ve got a list of five agents to start calling.

We’re starting to get the dogs used to the new kennels they’ll be traveling in. After a few days of just having them in the house, we’ve started placing treats and toys in them a few times a day and letting the dogs go in and out at will. In a few more days, we’ll take out the wire crate they’re used to sharing and have them start sleeping in their new digs.

This was our first Thanksgiving ever without any of our kids, but we had a lovely day with friends. On Friday we had dinner with another couple we’ve not seen much of recently, and learned their exciting news — she’s just accepted a new job in another state, so they’ll be moving in January!

My husband is starting to get that “I’m ready to get out of here” feeling about his work. Originally he planned to stick it out until mid-January. We’ll see. . .

We have a lot of friends to catch up with before we go, as well as a lot to get done. I have the feeling that things are going to start happening fast now.

During busy, stressful times, getting enough sleep is very important. That’s a problem I struggle with. My mind gets to racing, and I either don’t fall asleep or wake up earlier than I want to. I’m working on staying relaxed and rested, because I know this will all work much better if I can do that. Do you have some relaxation strategies that work for you during busy times? 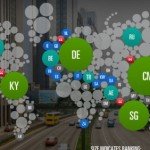 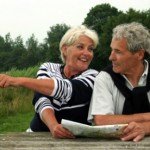 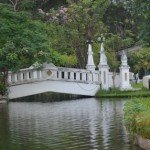