You are here: Home / Prepping the Move / What are the Best Countries to Retire in 2017? 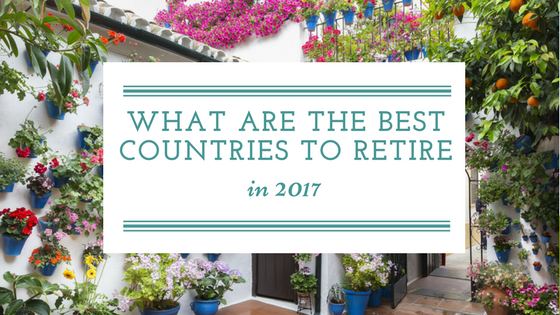 “What are the best countries to retire in 2017?” is a question I often see.

The short answer is, “it depends.”

Are you moving abroad to work at a job, or to retire (or something in between)? The best place for a retiree might be lousy if you need to work, or if, like me, you’ve developed a portable career and need good internet.

How can you tell the difference if you’re looking at a generic “best of” list online? Simple. . . if it includes Switzerland, Australia, New Zealand, or Dubai, it’s a list for people with jobs.

Here’s a list of excellent places to move to if you’re retired, self employed, or plan to live the laptop lifestyle. In Part 1, we’ll start with the ones closest to home. 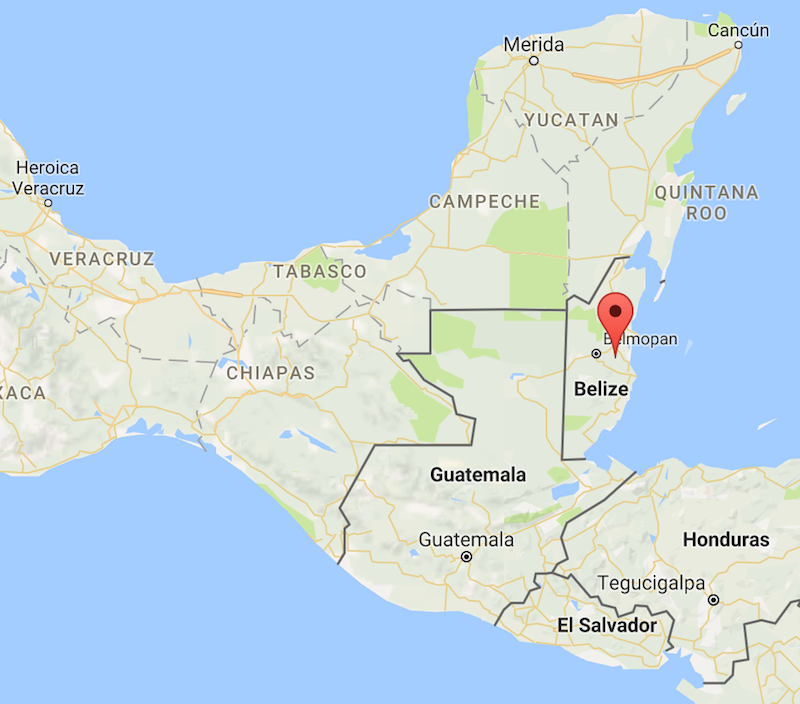 Belize is a small, English-speaking country tucked into the Eastern coast of Central America next to Mexico and Guatamala, on the Caribbean. It’s just a short hop from US airports in Florida.

They enjoy a sub-tropical climate, with average humidity of about 83% and average temperatures of 84 degrees F. There’s a wet and a dry season (November-January).

Belizeans are an independent people with a live-and-let-live attitude. While Belize City is unappealing, there are a few popular expat hubs. They include:

Currency is the Belize dollar, and it’s pegged to the US dollar, at a current exchange rate of about 2:1. Belize provides a surprisingly affordable Caribbean lifestyle, but if you’re looking for culture and the high life, you won’t find it here. Infrastructure is poor, and health care is sub par.

However, if you’re retired there’s an attractive retiree visa, the QRPV (qualified retired person visa) which you can apply for from the age of 45. And if the idea of a self-sustaining, off-the-grid lifestyle appeals, check out the Cayo district. 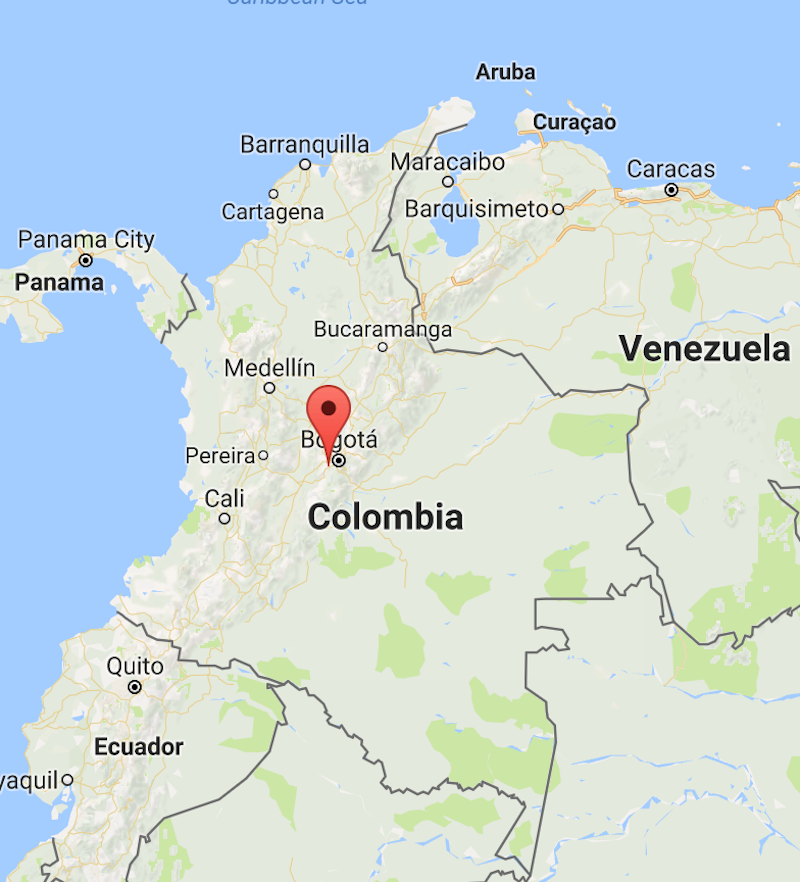 Columbia sits at the northwestern tip of South America, bordered by Panama on the west (although there’s no road from one to the other!), Venezuela to the east, and Ecuador and Peru to the south. Brazil wraps around it to the southeast.

It has extensive coastline on the Caribbean and the Pacific. Away from the coast are extensive rainforests and, of course, the Andes Mountains.

It’s a Spanish-speaking country, and you’ll need to learn some Spanish if you plan to live there.

You’ll find North American expats in the cities of Medellin — a current favorite with US expats — as well as Cali, Bogota, and Cartagena, as well as many of the smaller towns.

Currency is the Colombian peso, currently trading at about 2992 pesos to 1 US Dollar.

The City of Medellin has become very popular with expats in recent years, partly because it boasts eight world-class hospitals. Healthcare throughout the country is excellent and affordable, the city is safe, and it has a year-round “springlike” climate.

The country’s economy is stable, and the middle class is growing. It’s a culture-rich country, with a well developed infrastructure.

Obtaining residency in Colombia is relatively easy and free of red tape. You’ll need to prove a stable income of at least $1,000/month ($700 if you’re a retiree).

Colombia enjoys a tropical climate, with plenty of geographic and regional variation. There are two rainy seasons — September-December and March-May. 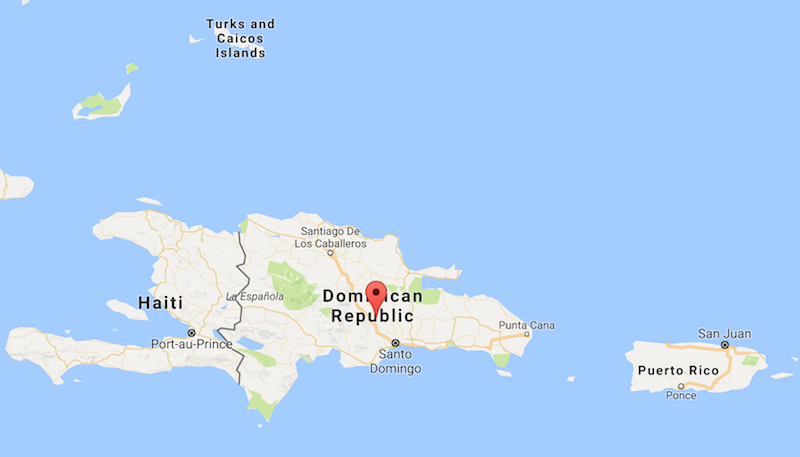 The Dominican Republic is a Spanish-speaking country occupying the eastern portion of the Caribbean island of Hispaniola, which it shares with Haiti. Puerto Rico is to the east, and Cuba to the west.

The climate is tropical, with average year-round temperatures of about 77 degrees F.

If you’re looking for an affordable Caribbean lifestyle, take a look at the DR, especially the town of Las Terrenas.

Real estate is a bargain for the Caribbean, and the country imposes no restrictions on foreign ownership. Unlike in many other countries, an expat with a residence visa is allowed to work there.

However, quality of medical care varies widely — it’s okay in the larger cities — imports are expensive, and the infrastructure isn’t great.

Las Terrenas is unique in that expats from all over North America and Europe have been settling there for years, opening shops, restaurants, and other businesses. Therefore, the town is much more diverse than many island locales.

Residency is easy to get, and they offer incentives to foreign investors. 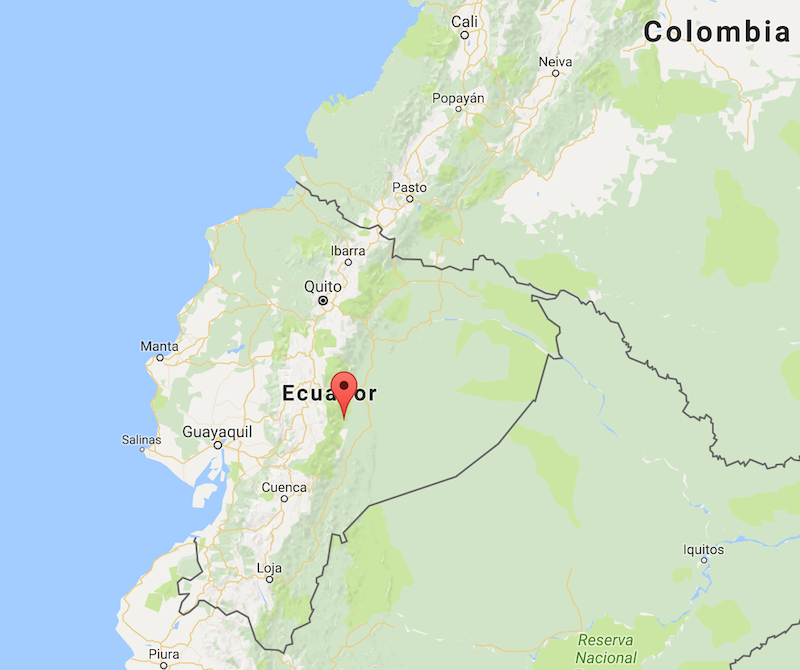 Sitting on the western edge of South America, Ecuador is bordered by Colombia to the north, and Peru to the south and east. Spanish is the national language.

Ecuador’s been a popular expat destination for over a decade. It’s very low cost, and offers miles of unspoiled coast as well as rainforest and mountains.

Especially popular with US expats is the city of Cuenca, a little highland town called Cotacachi, and the coastal port cities of Manta and Salinas.

There’s a Pensioner visa which requires you to have stable income of $800/month. If you’re applying for permanent residency in Ecuador, note that there are restrictions on the time you can spend out of the country during the first two years.

Ecuador uses the US Dollar, so currency fluctuations here are a non-issue for expats from the United States. 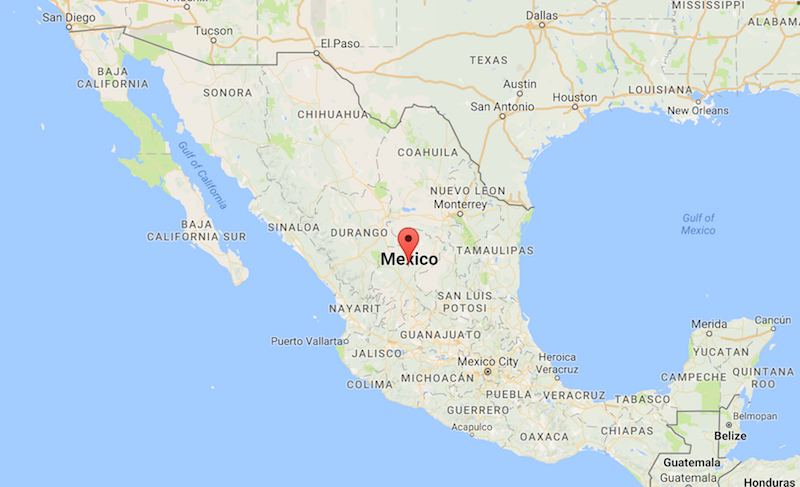 Mexico has long been popular with US expats, being our closest neighbor to the south and a country it’s possible to drive to from the US.

While Mexico fell out of favor for a few years when drug-related violence was high in the country, there’s been a resurgence of interest in retiring south of the border.

With both Pacific and Caribbean coastline — and lots of it — there’s plenty of beach available from everyone. If the beach isn’t your scene, the Ajicic – Lake Chapala area boasts the world’s largest group of US expats.

Healthcare is high quality, and Mexico is among the easiest countries in the world to get residency. You’ll also see plenty of your favorite stores and brands in Mexico. The country is hugely diverse geographically and culturally.

Currently the exchange rate is favorable, with 19.67 Mexican pesos to 1 US Dollar.

Expats can buy property there, although there are some (easily overcome) restrictions about buying within a certain distance of the coast (50 km) and borders (100 km).

English is widely spoken, especially in the more heavily touristed areas. They’re building a new airport at Mexico City that will increase the ease of air travel, but infrastructure quality within the country varies. Mexico also experiences earthquakes and hurricanes. 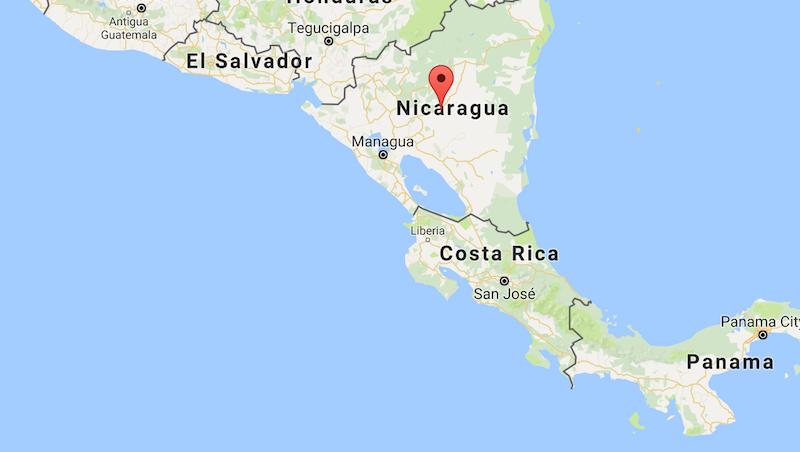 Nicaragua is a Spanish-speaking country smack in the middle of Central America. According to the UN Development Council, it is also the safest country in Central America.

It is extremely affordable, with the cheapest retiree residency requirement in the world at only $600/month. Medical care is inexpensive, and excellent in the cities.

The downside to that is, there’s a lot of poverty. However, it’s improving — there’s been strong economic growth according to the IMF. Infrastructure is spotty, although there have been some recent massive road improvements.

The country is well on its way to using renewable energy sources to supply all the country’s needs for electricity, but power outages are still common.

It has a tropical climate, with a dry and a rainy season. The dry season lasts from January-June.

Nicaragua is a beautiful, geographically diverse country, with extensive coastline on the Pacific Ocean and Caribbean coast as well. They also have rainforest, mountains, and volcanos (some still active!)

Currency is the Nicaraguan Cordóba, and the exchange rate is currently at 29.59 cordóbas:1 US Dollar. Expats can buy property, which is affordable, as the property market has been stable since about 2008. Building standards are generally below what North Americans are accustomed to.

Panama is a beautiful country, and very affordable outside of Panama City. Since Tocumen International Airport is a hub for many international airlines, getting to and from Panama is extremely easy.

It’s geographically diverse, with rainforests, mountains, and both Pacific and Caribbean coasts. The climate is tropical, with a rainy season from December-May.

It also boasts the best retiree visa in the world, the Pensionado, for which you need only prove income of $1,000 a month (less if you buy property worth at least $100,000). If you’re not ready for retirement just yet, there’s also the Friendly Nations visa, which is a straightforward way to obtain residency along with the right to work in the country.

Currency is the US dollar, so there are no exchange rates to worry about. While Panama City hasn’t been a bargain destination for about five years now, property prices in the rest of the country are still affordable. It’s still a tax haven, and is the regional hub for international banking. Thanks to the revenue from the Panama Canal, the country’s economic growth has been strong and there’s a growing middle class.

However, the country’s education hasn’t caught up, there’s still a lot of poverty, and customer service is generally not good.

You’ll find affordable routine medical care throughout the country, although for a serious issue you’ll want to go to the Johns Hopkins affiliated hospital in Panama City.

Panama City offers a vibrant restaurant scene, museums, ballet, symphony, and other cultural events. It’s also home to an annual international jazz festival. On the downside, it’s congested and polluted, but there’s an excellent network of public transportation — mostly buses — throughout the country. Panama City opened its first subway in 2014, and they’re busily expanding it to better serve city residents.

Visitors come to Panama for the world-class surfing, snorkeling, and deep-sea fishing.

Get information about what you need to travel or move to these countries in my new e-book, Getting Out of the USA: Easy First Steps for Moving Abroad.

Next, we’ll look at good retirement choices for Europe and Asia.