You are here: Home / General / April 15: Day of Dread for Most Americans

April 15 happens to be my sister’s birthday, and she was always fond of reciting the list of disasters that occurred on that date. 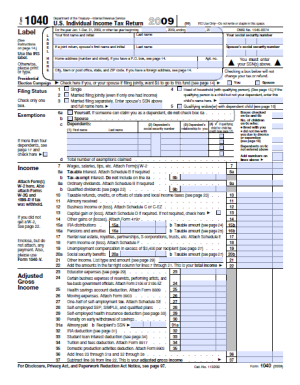 In honor of the day, here are a few fun — and not-so-fun — important events that she missed, in no particular order:

Happy Tax Day, US resident citizens. And to those of you already residing overseas with your automatic extension, “bah, humbug!” 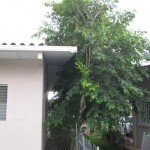 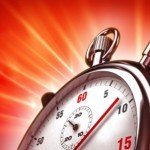 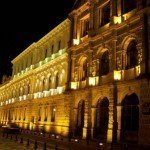 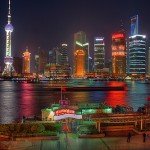