You are here: Home / General / 8 Lists of Global Cities 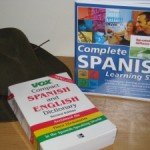 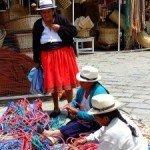 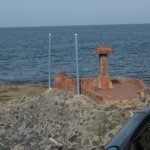